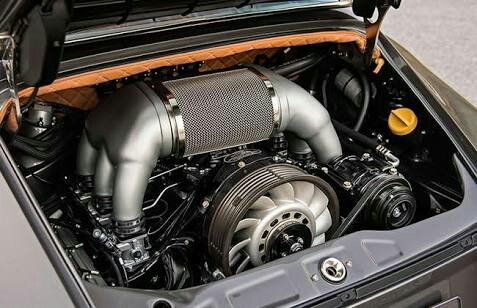 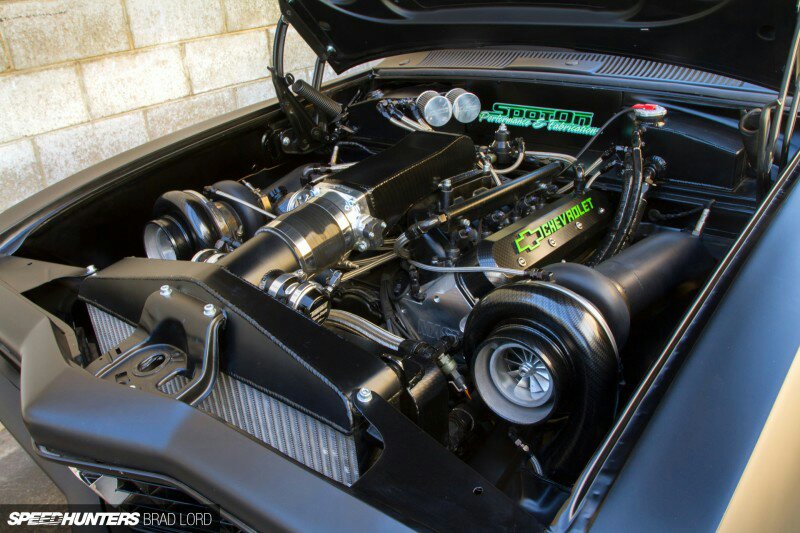 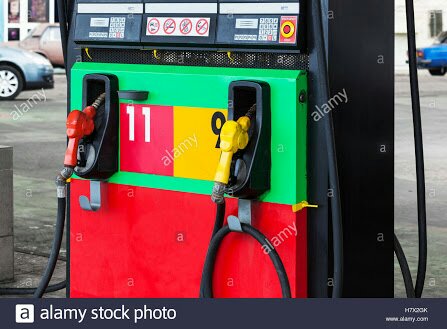 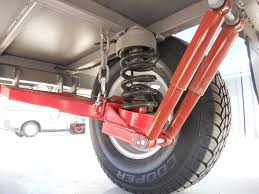 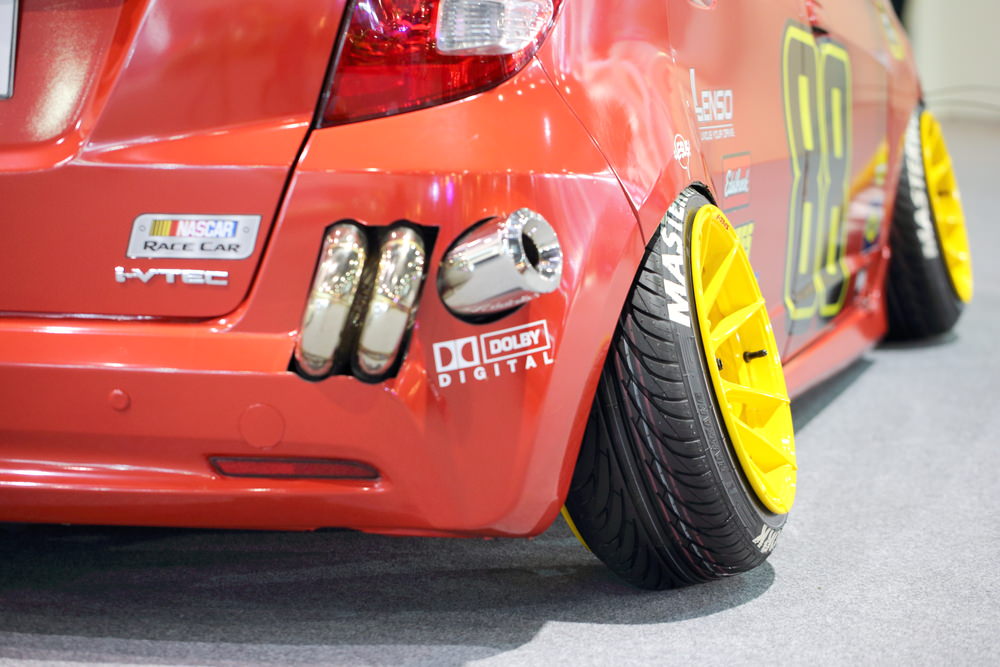 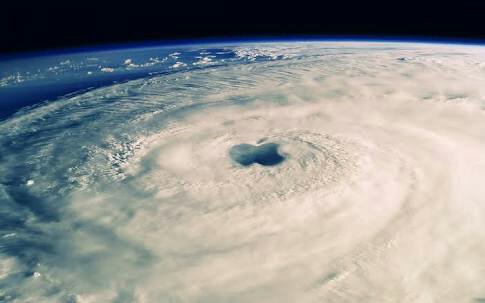 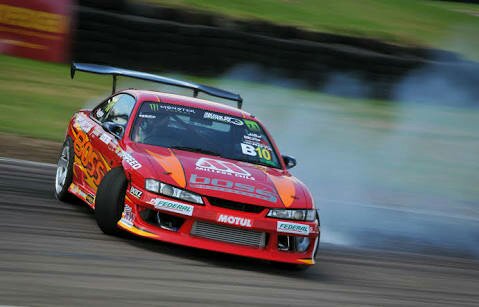 Wait……why do we need TORSEN DIFFERENTIAL as we can overcome the problem of traction difference or satisfied with limited slip differential??. The answer is the LSD technology will allow the drive wheels to slip for limited amount of time before it gets locked. But in TORSEN DIFFERENTIAL technology the locking action is instantaneous i,e as
Read More