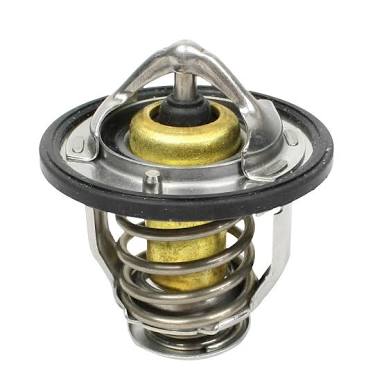 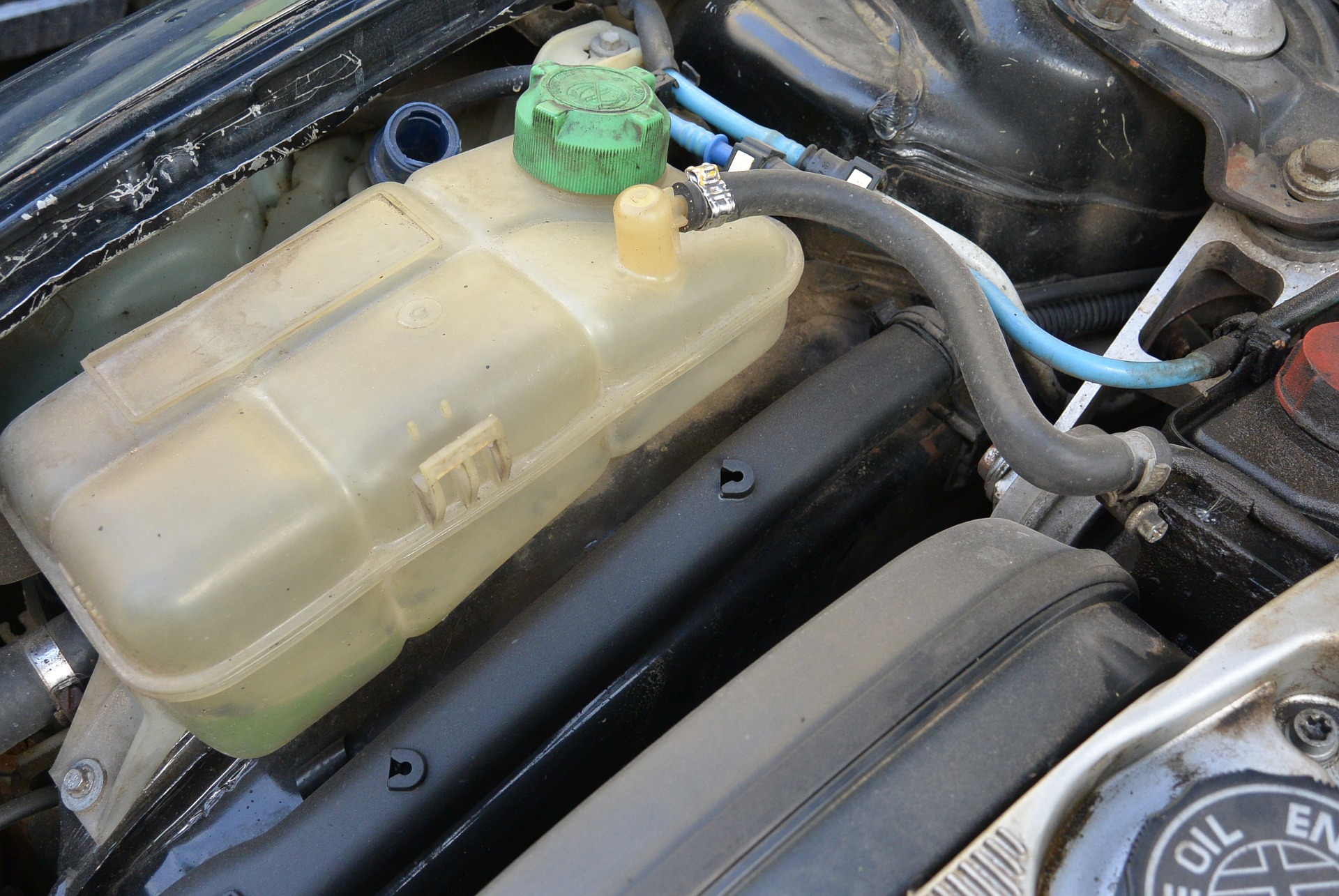 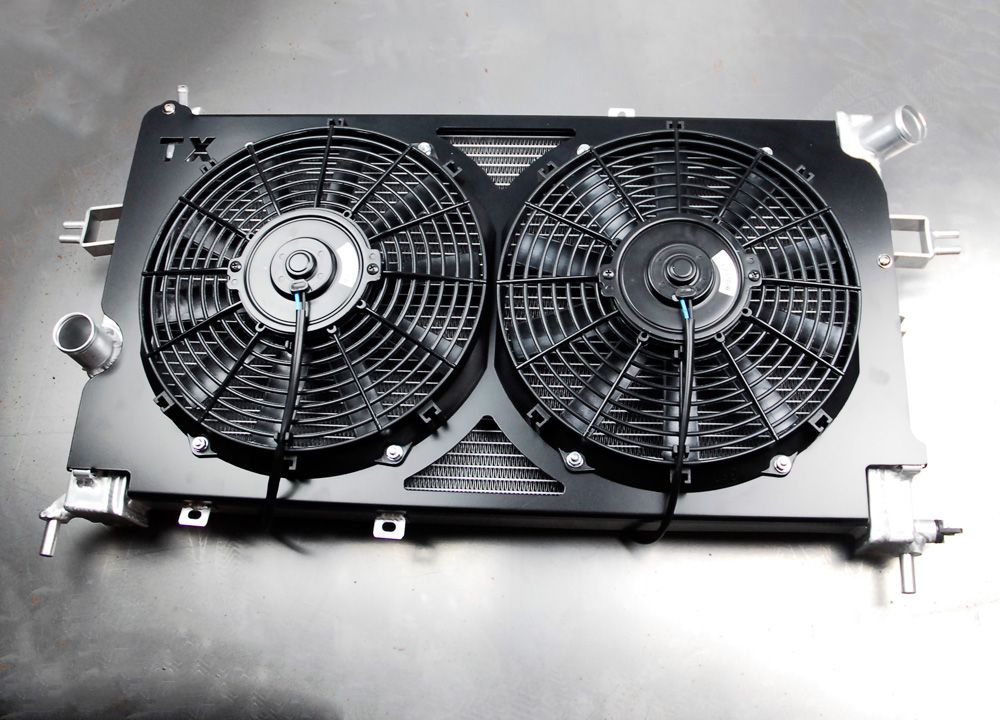 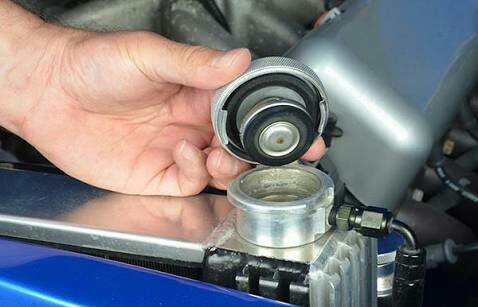 Many people find the radiator pressure cap on their vehicle but don’t know the purpose of it. Many think that cap was for more than just show. In fact it plays an important role in a pressurized cooling system. When you set the vehicle into motion the temperature of the engine increases. We know that
Read More 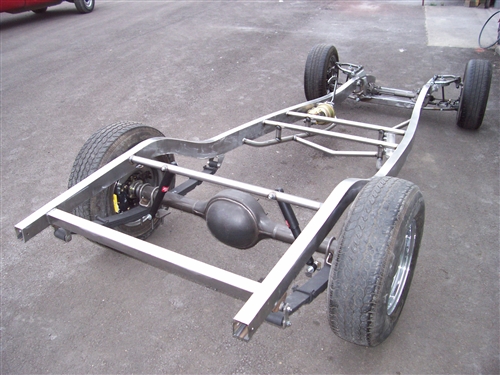 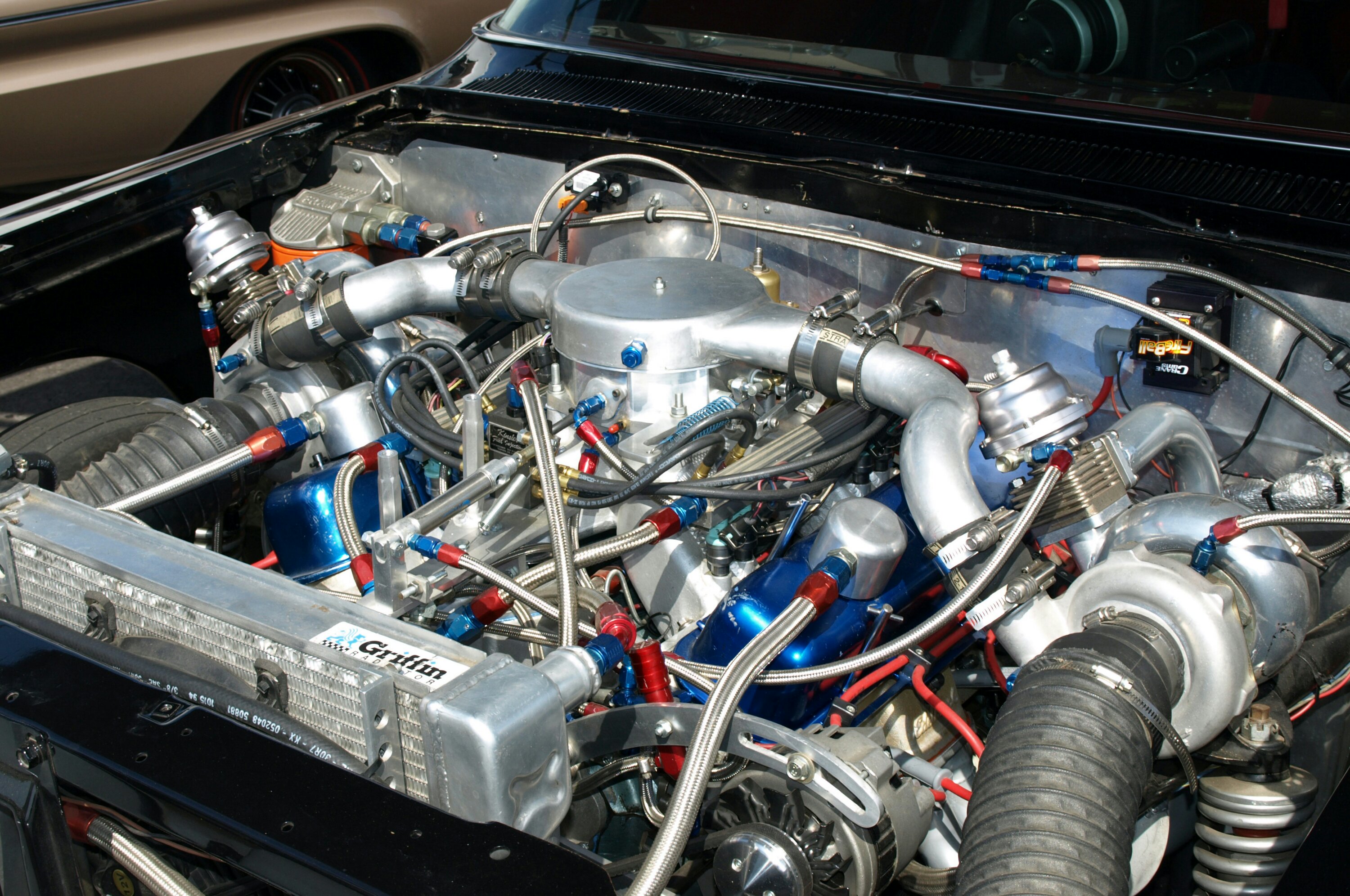