Volkswagen group or Volkswagen AG is a german automobile giant founded by German government in 1937. Volkwagen has quite an interesting history, providing cheap cars to german people and at some point of time getting into emissions scandal too. Volkswagen is a public company, and it is in the name Volkwagen AG, where A stands
Read More

Ford Motor Company is one of the greatest American Companies founded by Henry Ford in Dearborn, Michigan. It now stands on the 2nd position of the largest automobile companies in the US after General Motors and 5th largest in the world after Toyota, Volkswagen, Honda, Kia, and GM. Ford Motor Company was incorporated on June
Read More
Automobile is made up of hundred of different structures which can be broadly categorized into six components : 1 Basic structure 2 Power unit 3 Transmission system 4 Auxiliaries 5 Controls 6 Superstructure The first five components are are collectively known as automobile chassis. Given below is brief description of each component : (a) Basic
Read More 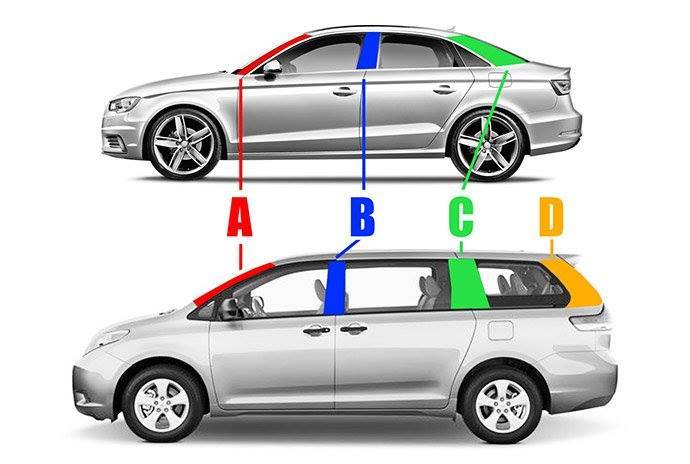 Pillars!!?? That too in your automobile. If you confused with this term then certainly you don’t know about it. And if you know you did it. Like in civil, the purpose of pillars isto support the weight of the car’s roof as the glass on it’s own can’t do this. They provide a firm structure
Read More 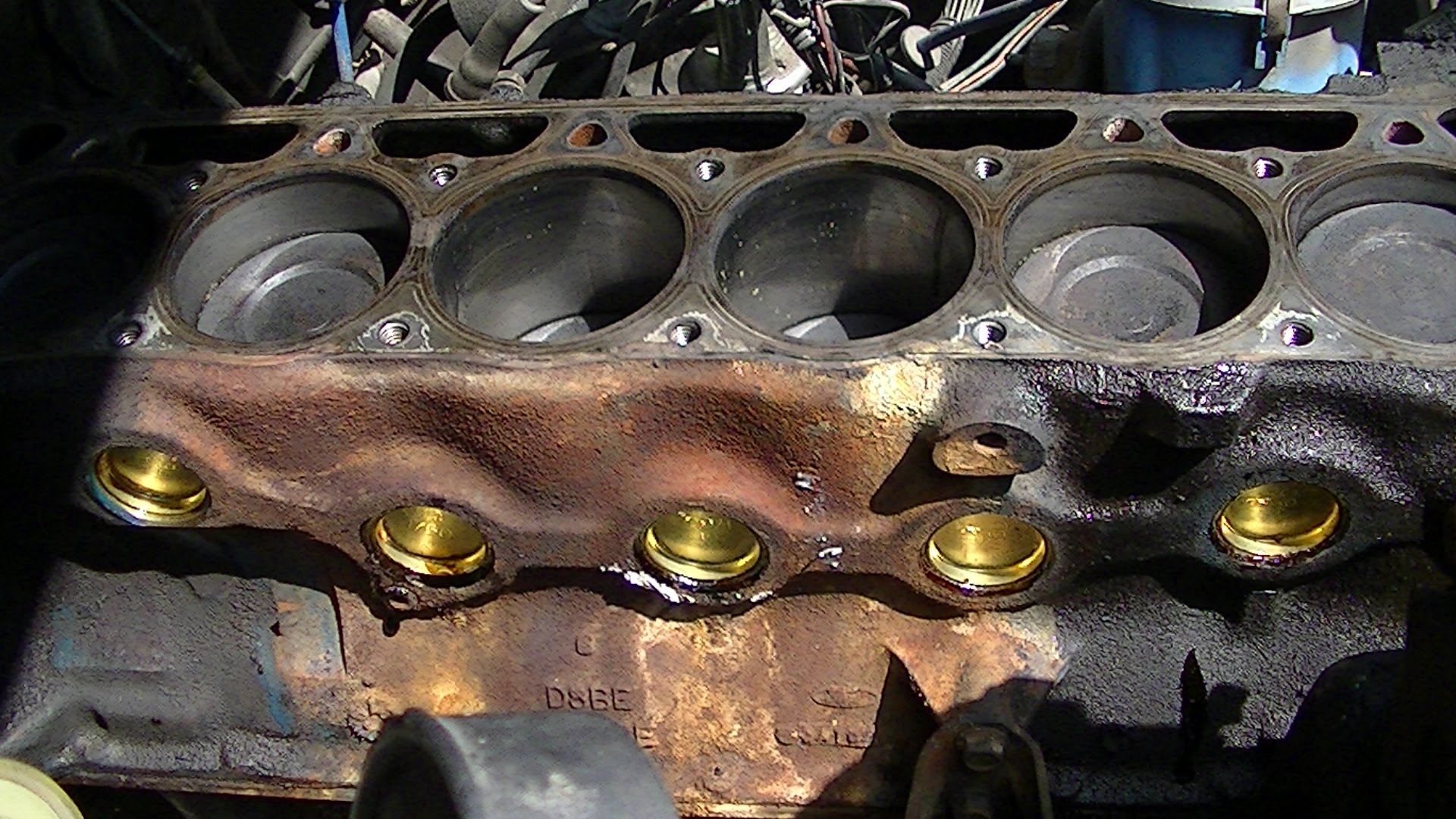 Did you ever listened this term?? Though it’s not a quiet used term we must know what it is. So we will start with what’s a freeze plug?? If you have a look at the side of an engine block you will see a line of circular holes about an inch and a half in
Read More
These are the commonly used terms which all car guys must have come across. But do you know the factors which affect understeer and oversteer. From the name of both terms, the meaning of both is quite clear; understeer meaning you will have to steer more in order to make the turn, and oversteer meaning
Read More