Skip to content
Volkswagen group or Volkswagen AG is a german automobile giant founded by German government in 1937. Volkwagen has quite an interesting history, providing cheap cars to german people and at some point of time getting into emissions scandal too. Volkswagen is a public company, and it is in the name Volkwagen AG, where A stands
Read More

General Motors Company, one of the largest names in the automotive industry, ranks #10 on Fortune 500 of the largest US corporations by revenue. GM is big enough to have it’s business hands extended in 157 countries with automotive manufacturing units in 57 countries. Annual sales made from all these countries and great automobile products
Read More

Ford Motor Company is one of the greatest American Companies founded by Henry Ford in Dearborn, Michigan. It now stands on the 2nd position of the largest automobile companies in the US after General Motors and 5th largest in the world after Toyota, Volkswagen, Honda, Kia, and GM. Ford Motor Company was incorporated on June
Read More 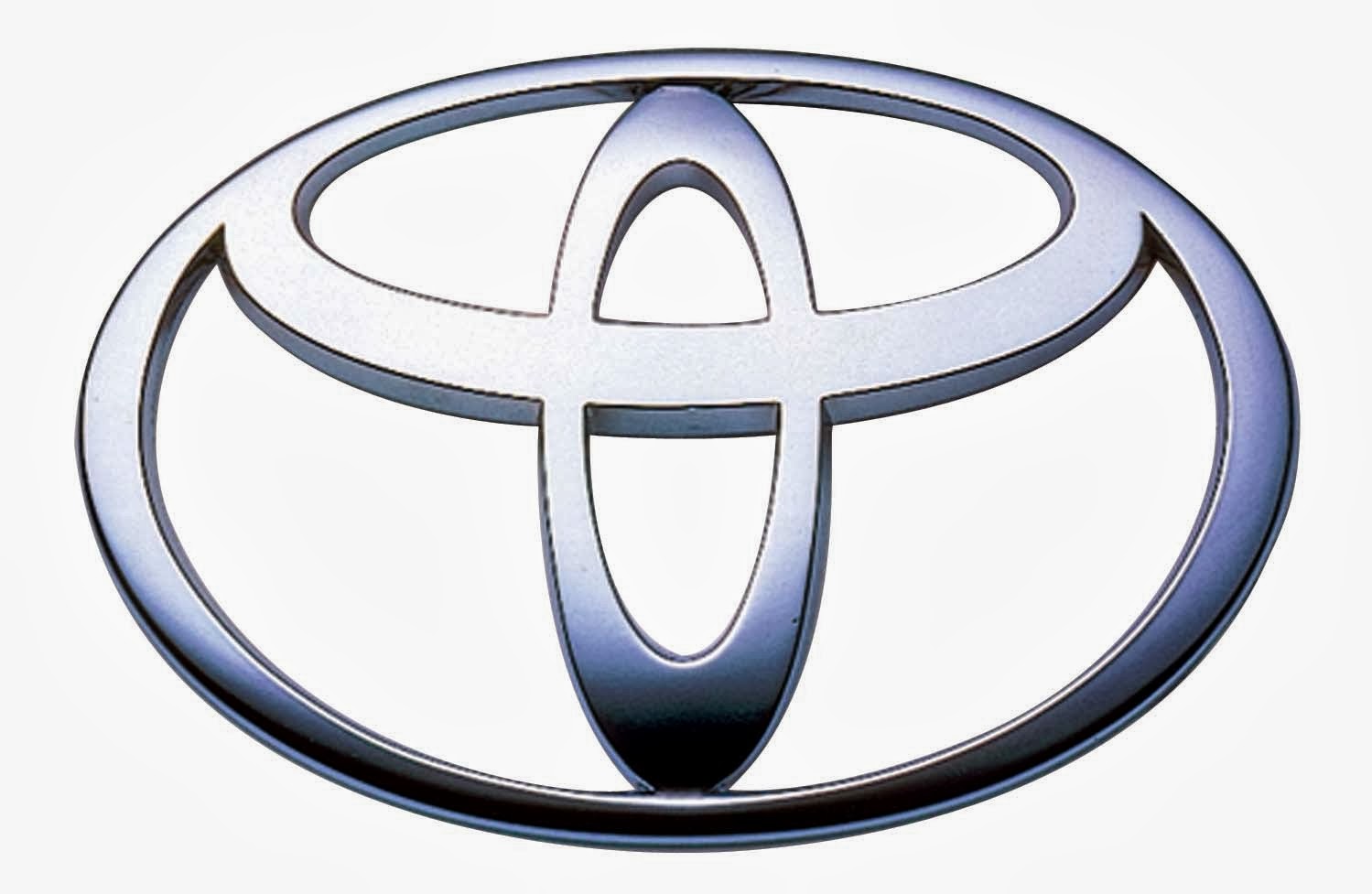 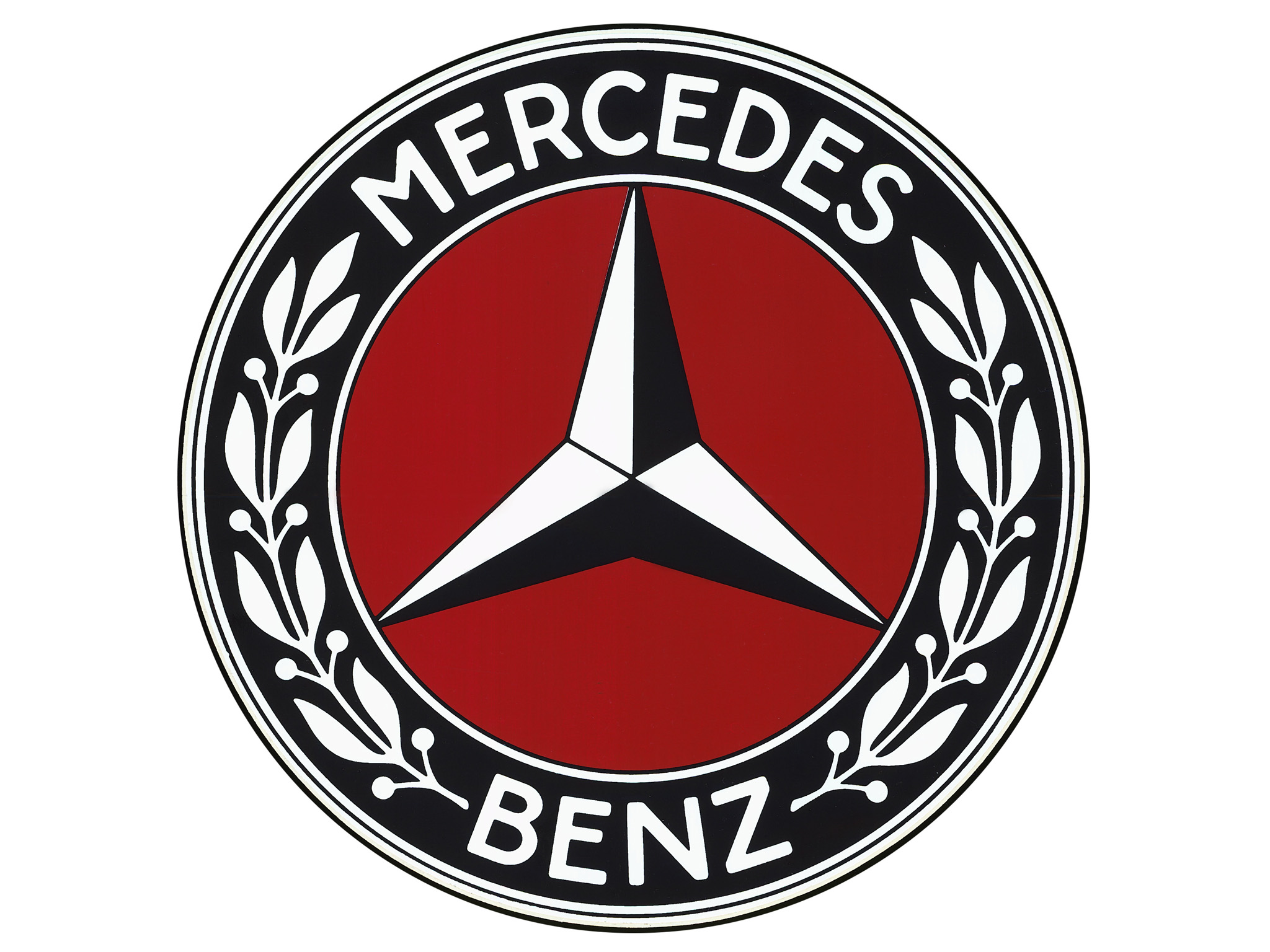